Sunday 8th of March is international women's day, and this year we thought we create nine awesome and feisty women quote to fire you up and for you to share with others.

I love to see women challenge the stereotypes and status quo around women. Badass women who challenge the traditional expectations of women such as Khadijah [RA] the strong, feisty woman who controlled men and women alike and built a business empire; Khawla bint Walid, the badass warrior who fought like Khalid bin Walid, a nurse, a poet and an artist per excellence. Naima Robert, the lady of our time who shows that this day and age, you can soar and break prejudice and bias even in the burqa.

Women, even in the early traditions, were not merely foolish girls or patient mothers. They fought battles and had whole verses dedicated to them.

Of all the nine quotes we chose for this year, the one I like the most is the Laura Thatcher Ulrich quote. This is because yours truly if Khawla bint Al Azhar decided to be "well behaved" to face her nursing duties and not join the ranks of the warriors, and even after joining, didn't charge forward to lead the army she won't make history.

Did I ever mention I love bossy women? Oh yes, reason Amy Poehler's quote is so right on point. I am a boss myself, so would you love to be around me? Meanwhile, we have tried to mix old quotes from the past generations with new quotes from this present generation and probably share one or two you may have never heard before.

Kindly let us know in the comment box which quote you love the most and which resonated with you the most.

Here are the 9 Inspiring Quotes we chose for International Women's Day from Feisty Women: 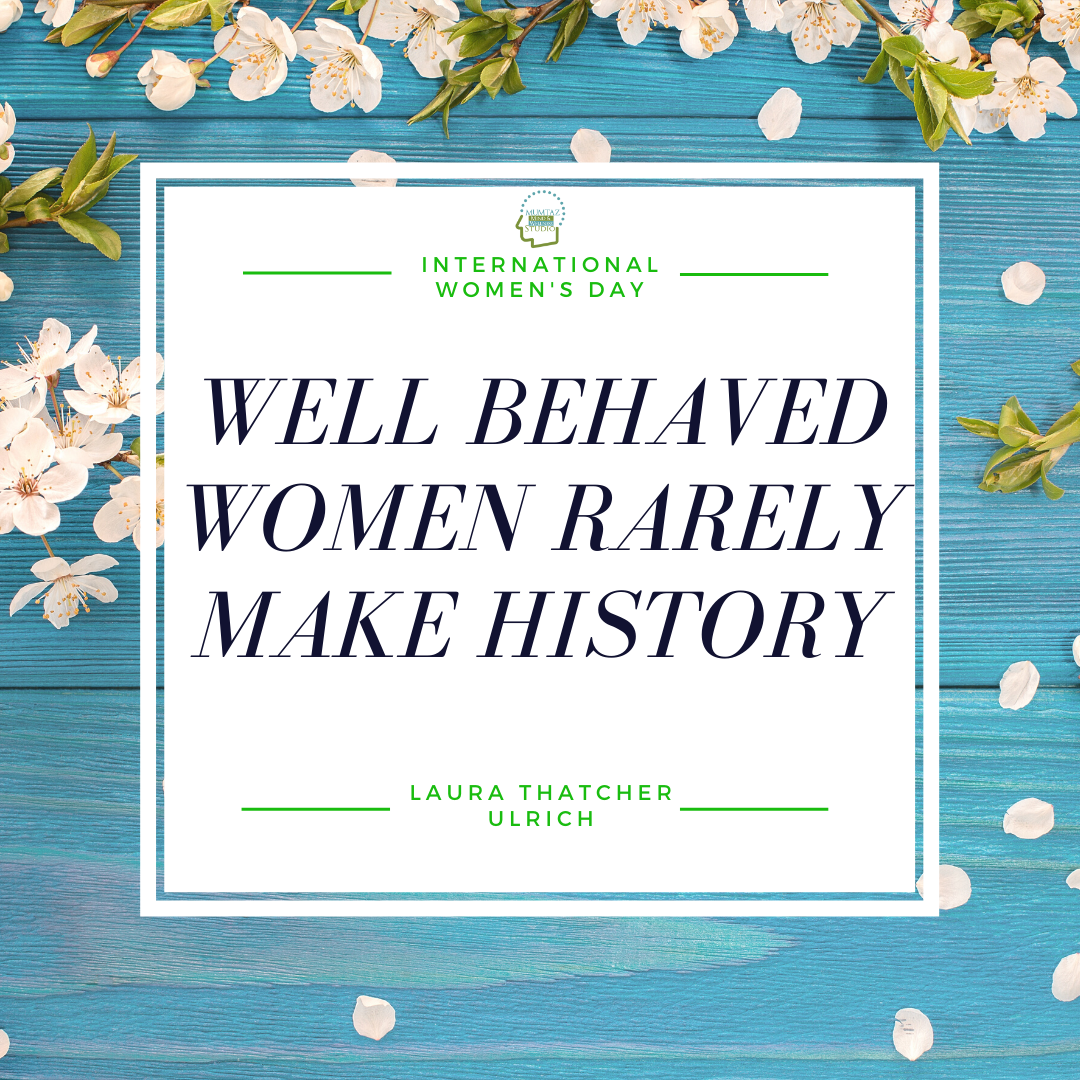 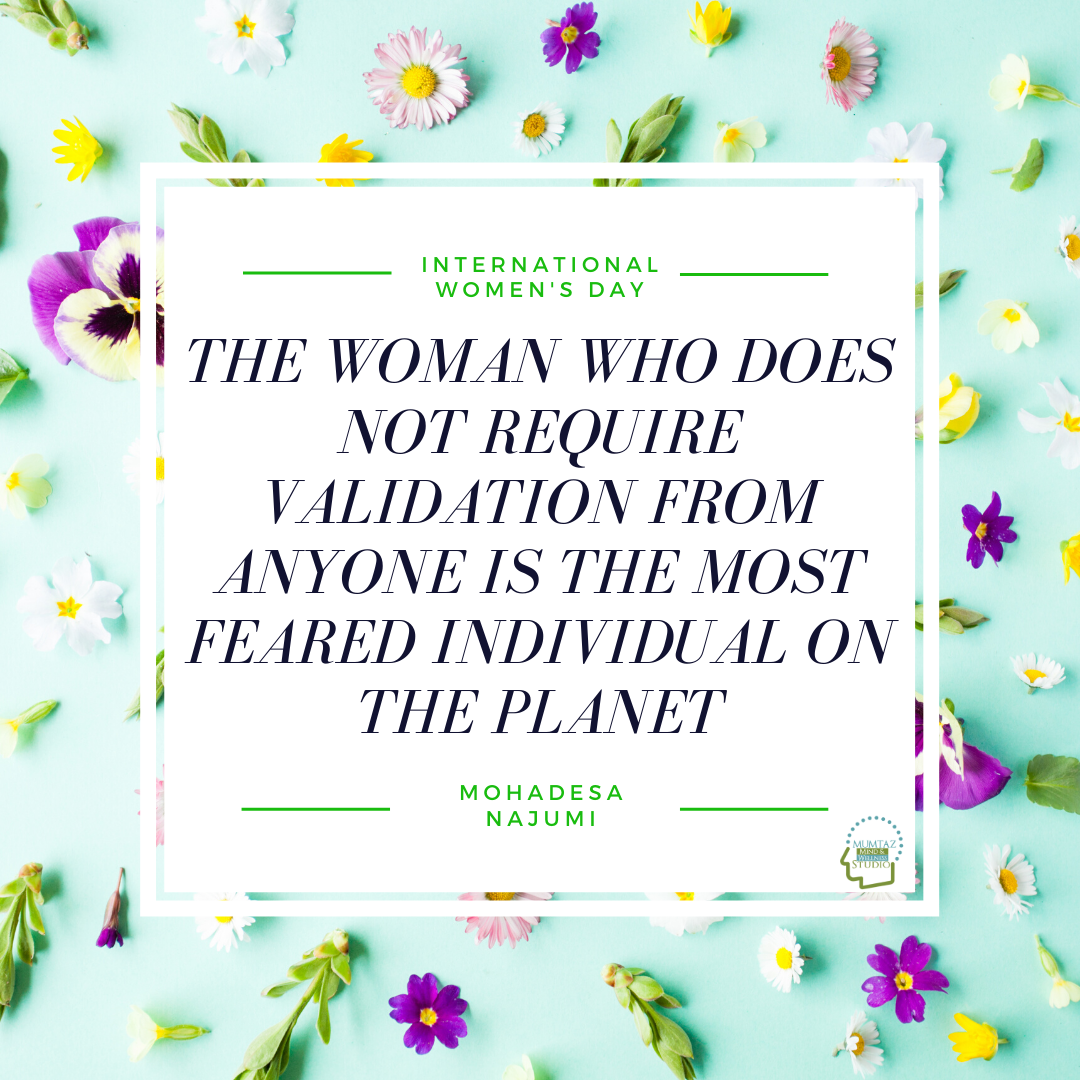 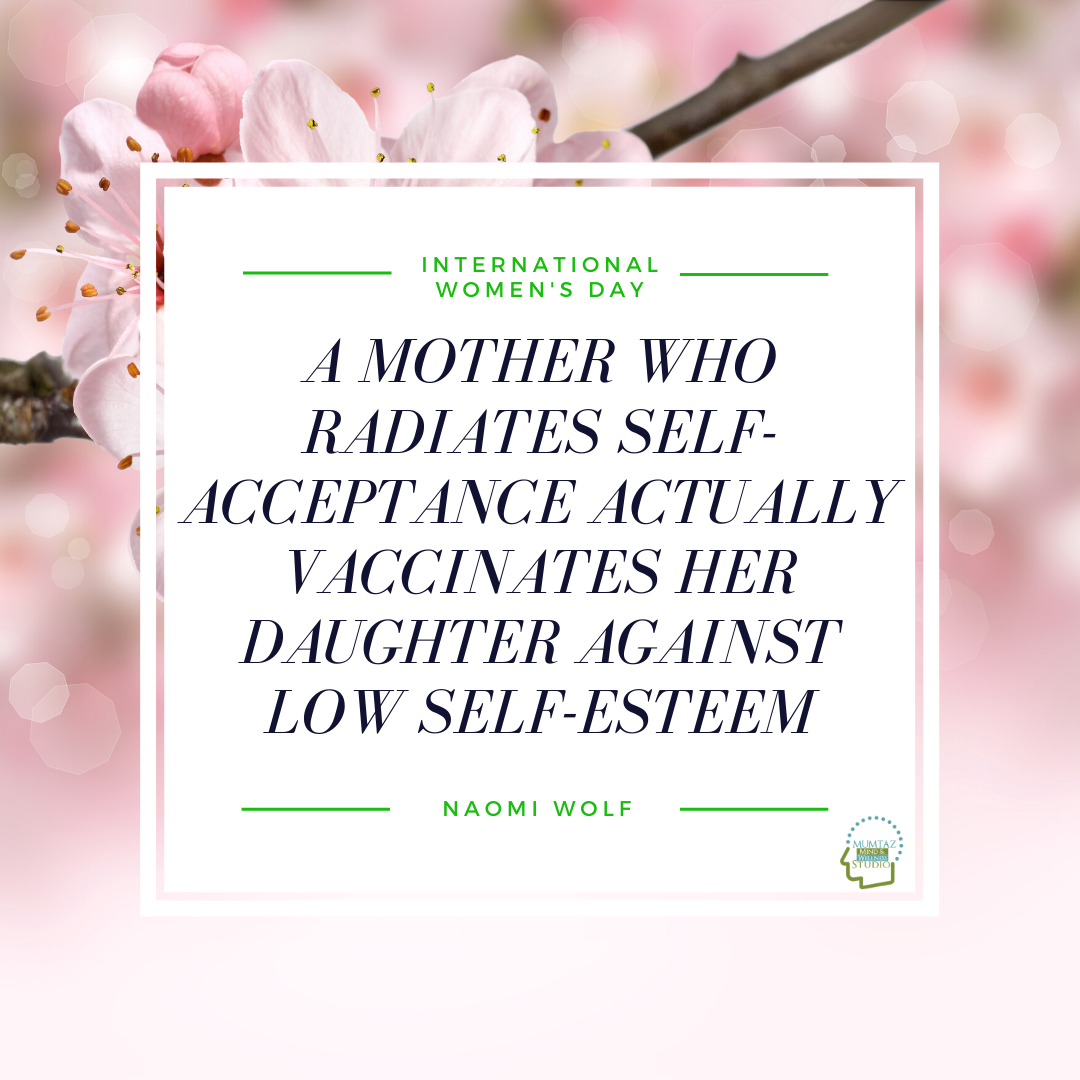 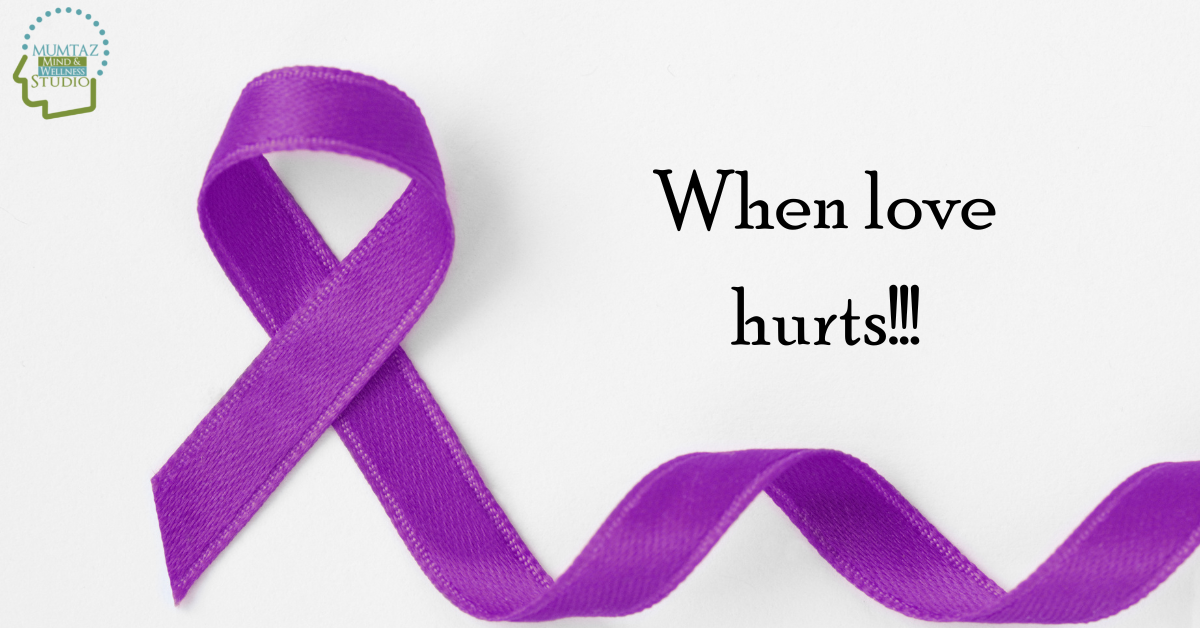 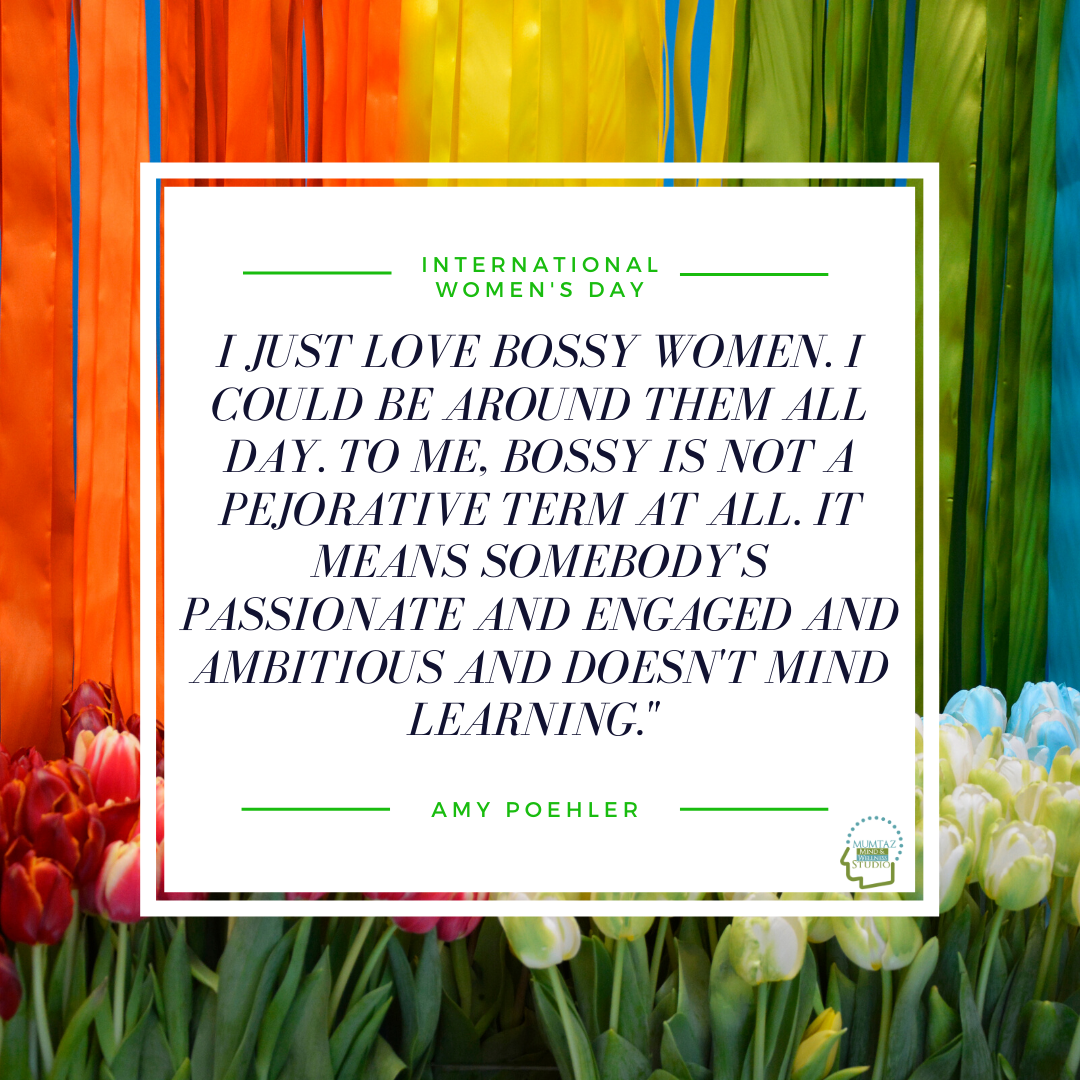 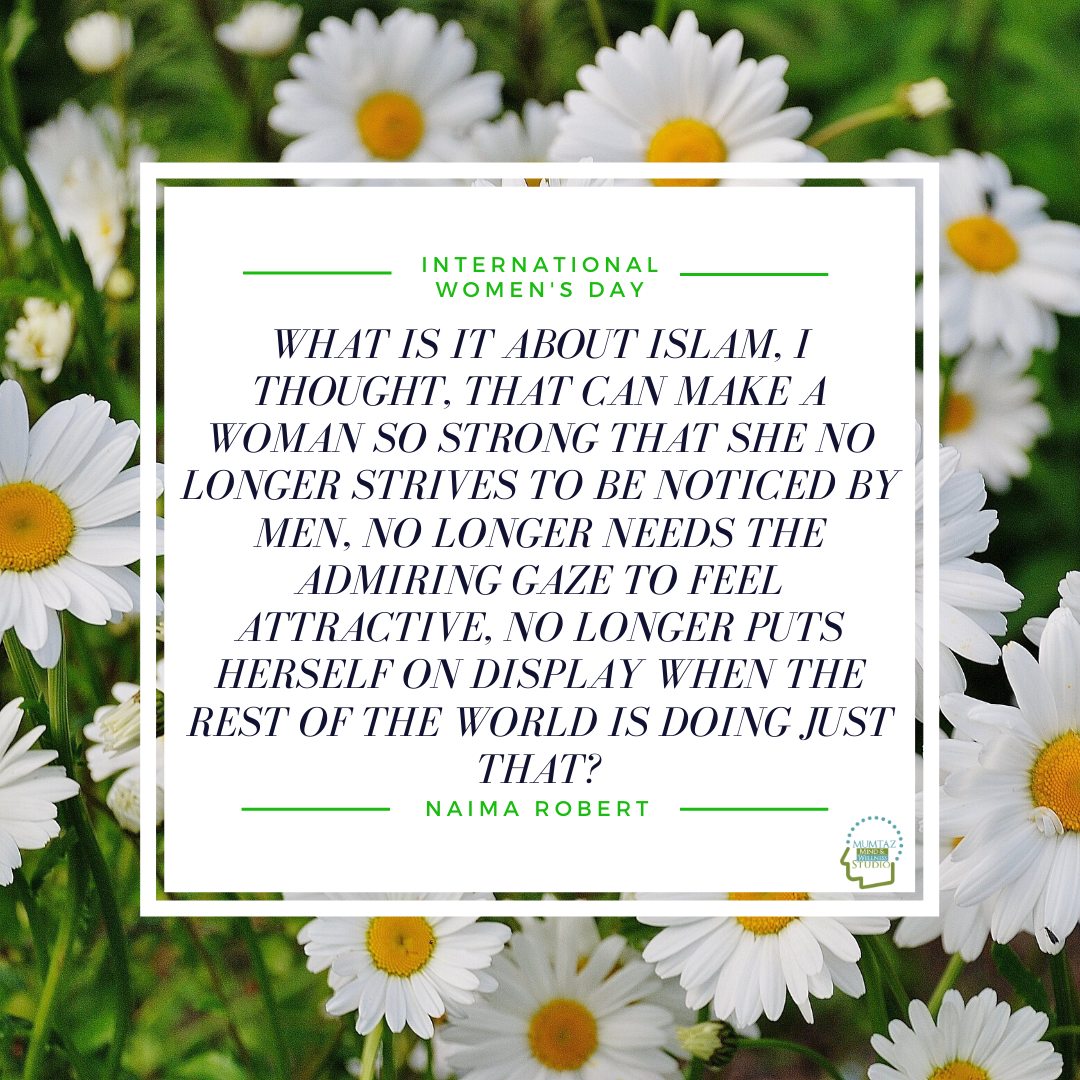 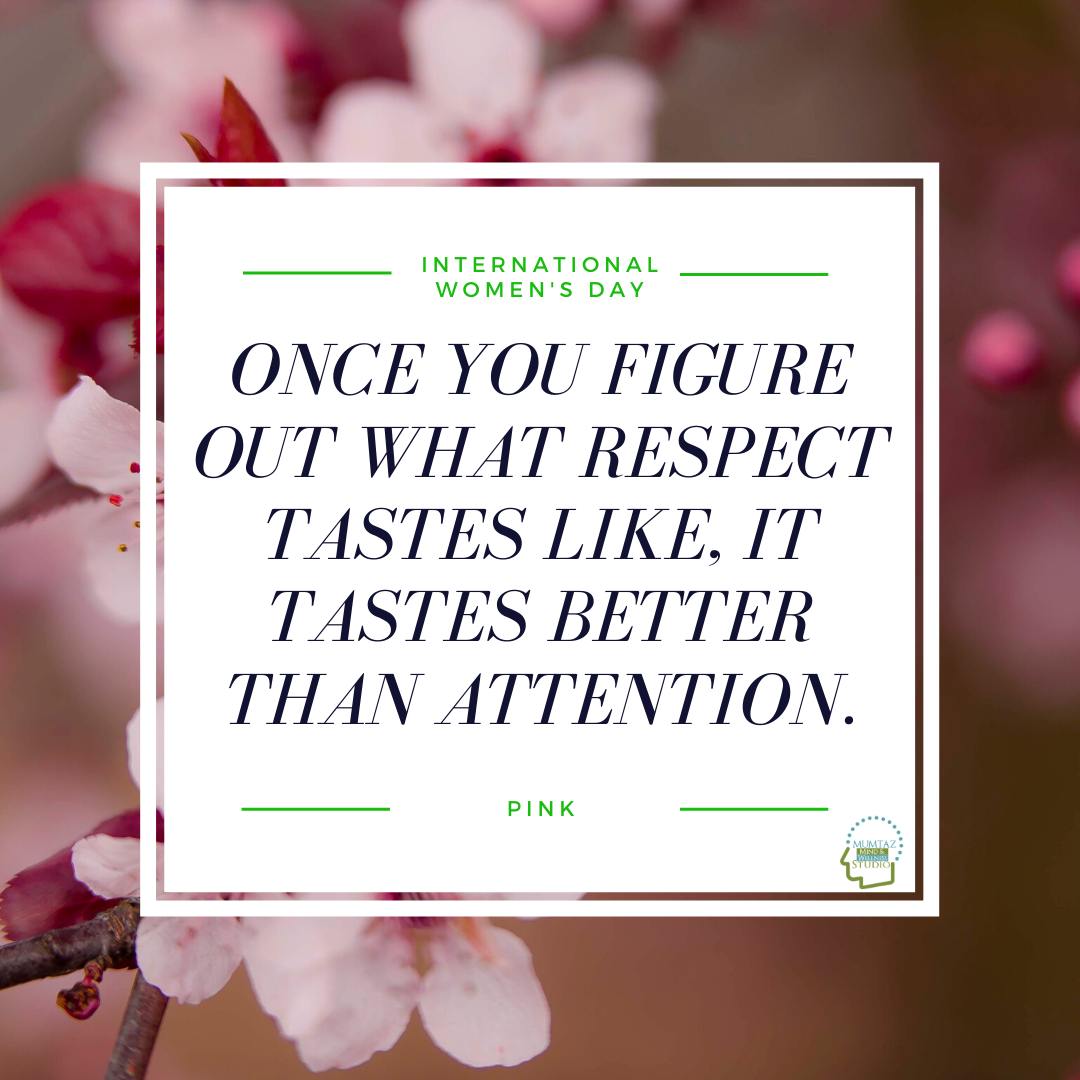 Thank you for the inspirational quotes, very motivating

I am enough! This resonates... This is so inspiring! Thank you for this.

What is it about Islam, I thought, that can make a woman so strong that she no longer strives to be noticed by men, no longer needs the admiring gaze to feel attractive, no longer puts herself on display when the rest of the world is doing just that?" Naima Robert This touched me. I will save on notepad and refer to it on days when I want to start doubting my decision to wear hijab. Thank you for this ma'am.

I totally agree with Naomi Wolf because children learn not only by what they are told but from actions of those around them. A mother who exhibits fears and lack of confidence around her children will sure raise timid children.

I totally agree with Naomi Wolf because children learn not only by what they are told but from actions of those around them. A mother who exhibits fears and lack of confidence around her children will sure raise timid children.

For me I love naima Robert's and Naomi wolf, I usually have those words in my head. You can't teach what you don't know, u also can't give what you don't have. Generally I llllooove all the quotes and am going to save them. Well done ma'am

I am enough! Each of us of enough! #SheThrive #positivity #growthmindset #womensupportingwomen

Quote 5 resonates with me. I don't just want to survive, but committed to thrive in here and akhira for His sake